Caryn sang these Sondheim classics while in production of Side By Side By Sondheim in 2007 with TheATRE (The Artist’s Theatre Repertory Ensemble) at Theater On San Pedro Square in San Jose, CA. Caryn was finishing up over a year of medical treatment for advanced ovarian cancer and was undergoing aggressive chemotherapy during the run of this show. The show was produced and directed by Gary De Mattei, founder of TheATRE and cofounder of the venue. Following Side By Side, De Mattei produced his last show at Theater on San Pedro Square, Tick… Tick… Boom! before donating the space and all its assets to the Tabard Theatre in order to move to NYC to be with Caryn.

Adele Bloch-Bauer and Me 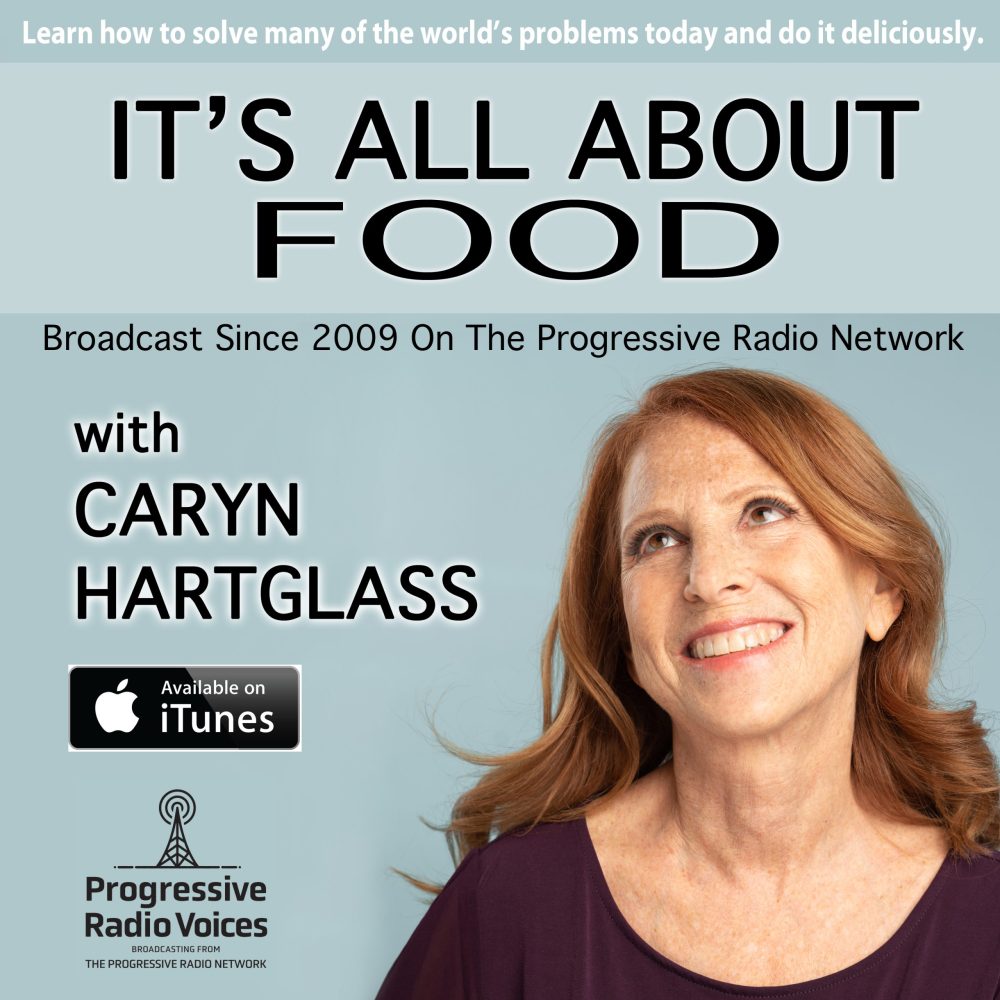